I never thought until last week that i could end up building up a blog, and even less that i would be the one to write the posts. 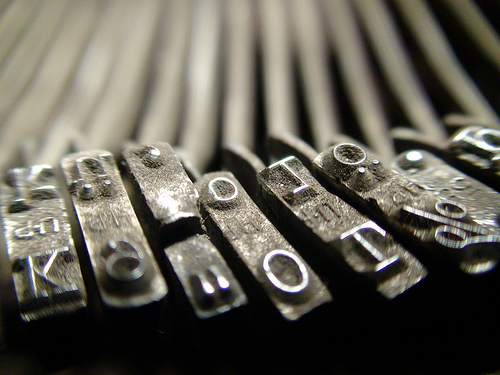 Several friends of mine write regularly on personal blogs, some others even tried to build a professional journalist one. One of them involved a least 3 people and had several additional writers posting from time to time. A real enterprise grew behind it.

Despite all of that, writing never caught me, it didn’t appealed to me.

However, a few days from now, from the moment i write this few lines, i suddenly got the feeling i could speak to you: unknown reader from the other side of the network. It was like i knew expressing those thoughts was somehow useful; though i still don’t know how it will, i trust it is going to happen. And this is why i’ve been thinking about what’s makes a up a blog.

and the most important thing i wasn’t going to forget: YOU

That’s one the main points of writing, beeing read! And it is why i can only say one more thing to end up this post: ENJOY YOUR READING

PS: try out a feed reader of any kind, it will make will make easier and more enjoyable!

Image by rakka_pl under CC BY license