Ok, some time has passed, I watched the WWDC stream live, and have a mixed opinion about it. Overall I without doubt say I expected more from Apple, something more groundbreaking or risky.

I shall start with the bad, otherwise it would be too much to end with.

and feels like bug tracking more than a real upgrade (and this I’m confident is because they are preparing something bigger for next release).

New Macbook air brings many hardware improvements but no innovation, no tactile screen as there is no new hybrid OS. Apple will be one more year behind Windows 8 and it is going to hurt them if they don’t come up with something really big next because many people will go to Microsoft to get a sense of novelty (many “dockable” Intel-Atom based Windows tablets (or with detachable keyboards) are already getting people’s attention, and those can legitimately replace netbooks as they run the full OS (not the ARM version)). One great thing of the new Apple Laptops are the 802.11 ac wireless chipsets! That is modern stuff, but that actually didn’t surprise me. It was rather the lack of it in both the Xbox One and Playstation 4 where both are stuck with n. [between you and me, it is ad I can’t wait to see!] 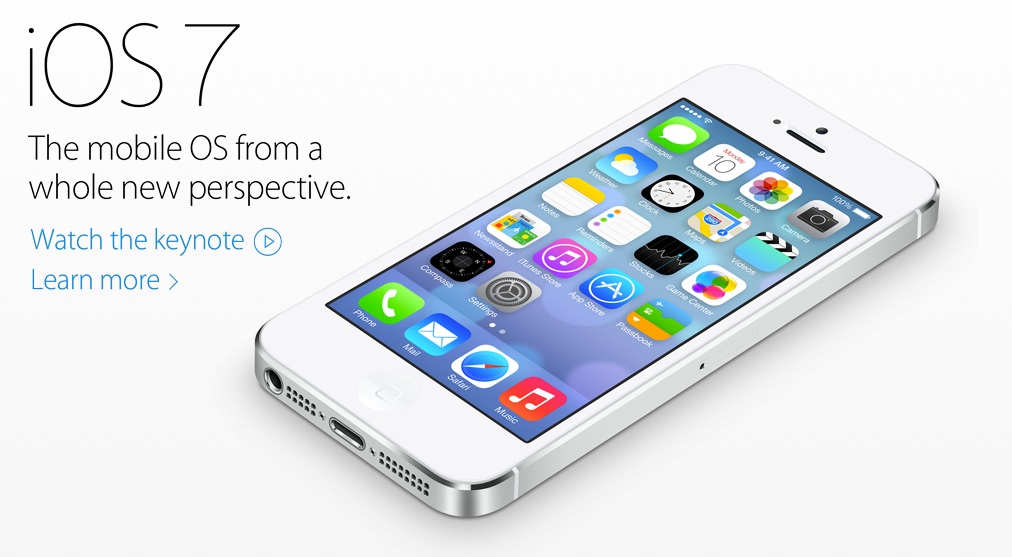 A new Mac Pro (well it was a must, it had been too long since the last update, but at least they are totally fresh models). The shape is weird but according to them it is for cooling purposes (by now, we all know how obsessed they are with fan noise). I didn’t get well the hard disk specs but it seemed like they were going fully flash. It is nice for a production machine but to store the end products spinning hard drives are a must. That will probably be configurable before buying though. The best of them is the 4k support! They really have in mind video and photo editing (all their displays already come nicely calibrated, all of them, from the iPhone to their biggest monitor).

The new Siri voice is just astonishing. Siri has new features, but nothing extraordinary. It just does what everyone expected it to do: it is able to change settings. But those new voices, they are just gorgeous.

The car stuff seems nice. I didn’t get how it is going to work (software-wise) but it will bring better voice control (I imagine it will use mikes already placed inside the car by manufacturers for hands-free systems). I just want to see how deep the integration is and how well they can use the cars’ built in displays.

and now it’s time for the weird things Apple showed us:

iOS 7, I couldn’t call it good or bad. It is a visual redesign and a catch up on specs (as compared to Android 4.2). The Control center, Safari features, multitasking (except for the 4 finger gestures the iPad already has) and the animated backgrounds are nothing new for those on the other side of the fence. As I already mentioned, it seems like a distilled upgrade waiting for something big coming up (the visual change was a necessity, 6 versions alike isn’t good and will help people move to the next one). In mobile Ubuntu touch will soon be a reference to where we are going (for light users at least, phones won’t catch up full fledged desktop anytime soon).

iWork for iCloud, that was a big ‘WTF’ for me. It just remembered me of the web-based LibreOffice, with GoogleDocs as the one to overthrow (it shouldn’t be difficult if Apple is able to bring all iWork features to usable web interface). As for Microsoft… well any of their devices can run a copy of Office, they don’t feel the urge of doing anything web-based that could have a poor user-experience. At least they surprised me with this!

It felt strange that Apple displayed the number of webkit browsers in use, or even silly… as their’s isn’t the most used one. They are also not the only ones to develop it, nor they built it all from scratch (they forked the KDE browser).

I loved the new Apple tv feature, using it as a display instead of mirroring is something I was looking into for some time. It just makes sense to use any set-top box that is not used at that moment as a replacement for wireless HDMI through any WiFI network (but only if the router is in good shape…). I hope Wayland will be able to bring some similar feature to the OpenSource world because the X mess may not be a suited platform to built it.

Those were my thoughts, feel free to comment and start a conversation! I’ll be glad too keep talking about the the upcoming tech.